The European platform for
financial advice and managed savings 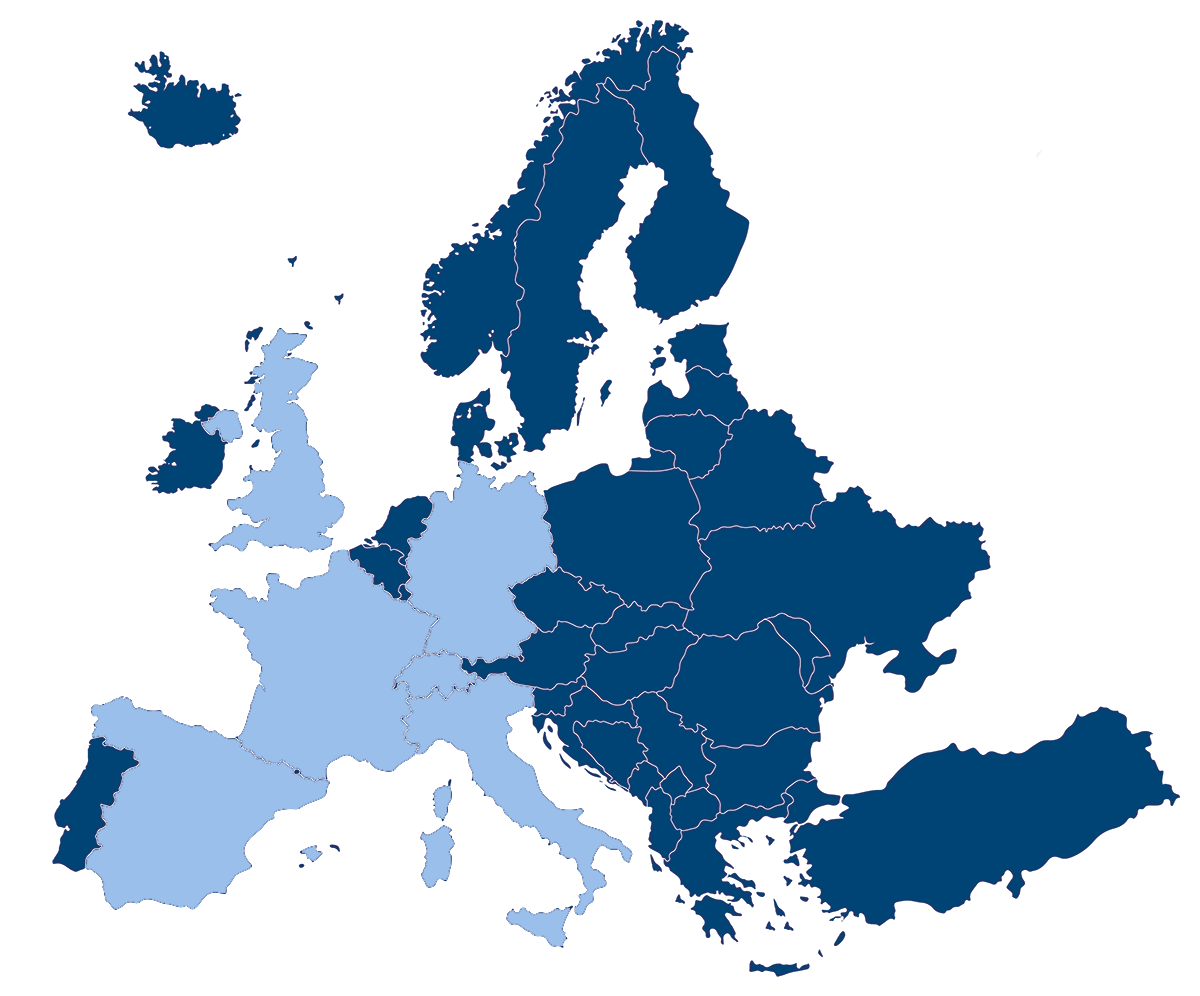 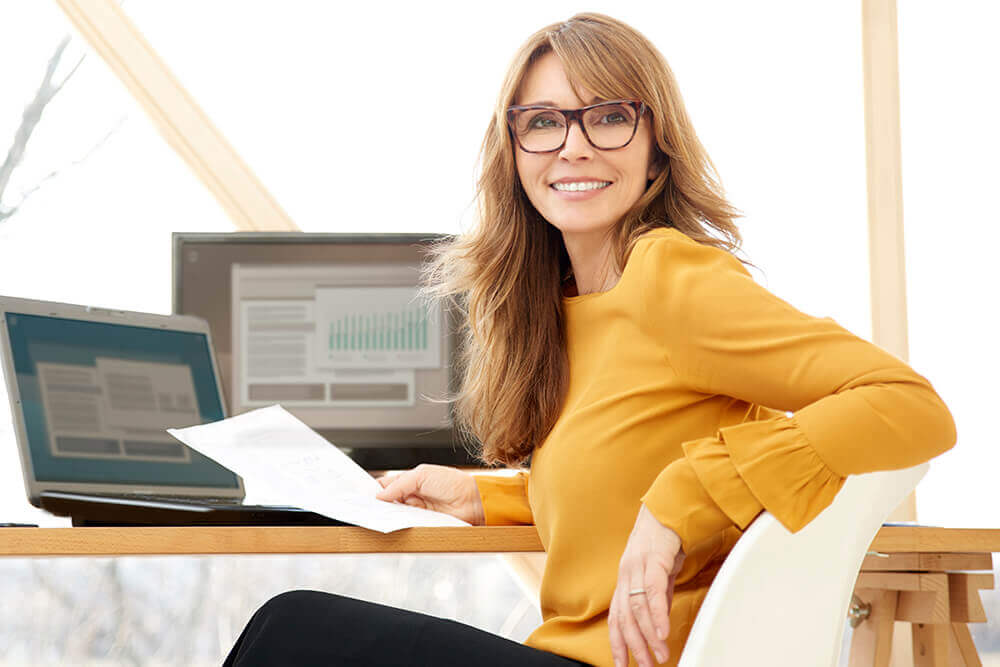 MoneyController is a finance and digital business platform designed for financial advice and asset management. It’s a complete and robust online directory for the finance world that allows you to search for and network with financial advisors. With the help of our powerful search engine, you can view their services and offers. Interact with financial advisors directly, even from your mobile devices. The platform also provides news coverage and tools for analysing and controlling the financial risk of your own portfolio. Each day we publish various articles written by financial professionals. You can also listen to their podcasts and participate in their webinars directly from the MoneyController platform.

MoneyController is the new face of financial advertising with its modern approach and business model. The platform allows finance professionals to turn their profile page into their very own, directly managed mini website. In doing so, they can showcase their expertise, attract and interact with hundreds to thousands of users interested in their services and advice. Many of MoneyController’s readers have been visiting the platform regularly for years. The platform enables you to measure advertising investment against actual results using simple and precise tools to analyse your mini-site’s performance in real time. 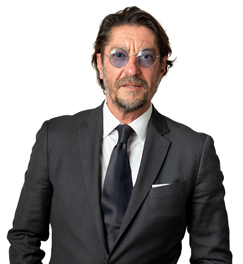 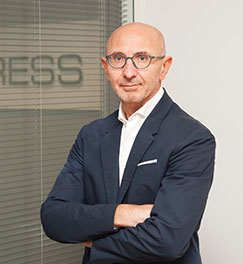 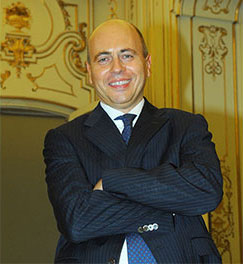 Bruno Luigi Mazzola, founding member and CEO, is responsible for commercial development, including designing and implementing the marketing and operational plan.

He is also a marketing specialist and graduate of SDA Bocconi in Milan. He worked for over 13 years in several of the most important networks for financial advisors: first as a consultant, then as a network manager, and finally, as a recruiting manager in Italy.

He went on to found FMA Srl, owner of the MoneyController brand, in 2009. It was originally a tool for calculating and optimizing risks associated with securities portfolios, and later became MoneyController Srl in 2013.

Angelo Grampa is responsible for the company’s finance department.

He is also the founder of several IT companies specialising in providing technological products and services in various sectors, including publishing.

He serves on the MoneyController Advisory Board.

He also teaches information law and journalism ethics at the Lumsa in Rome, the Pontifical University of Santa Croce and the Pontifical Lateran University. He also serves as a Board member at the Ugo Bordoni Foundation.

As a professional journalist, he writes editorials for the Italian newspapers “Il Giorno” and “Oggi”. He regularly holds professional training courses for Italian journalists that award continuing education credits.

Your message has been successfully sent!